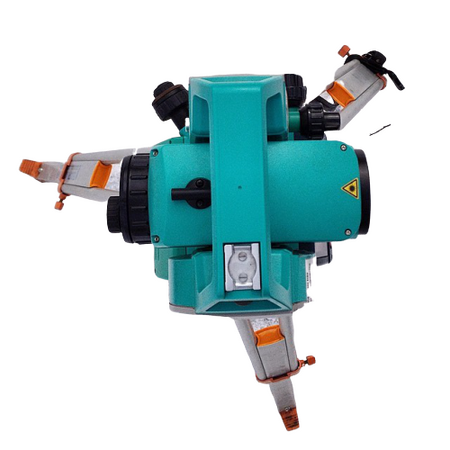 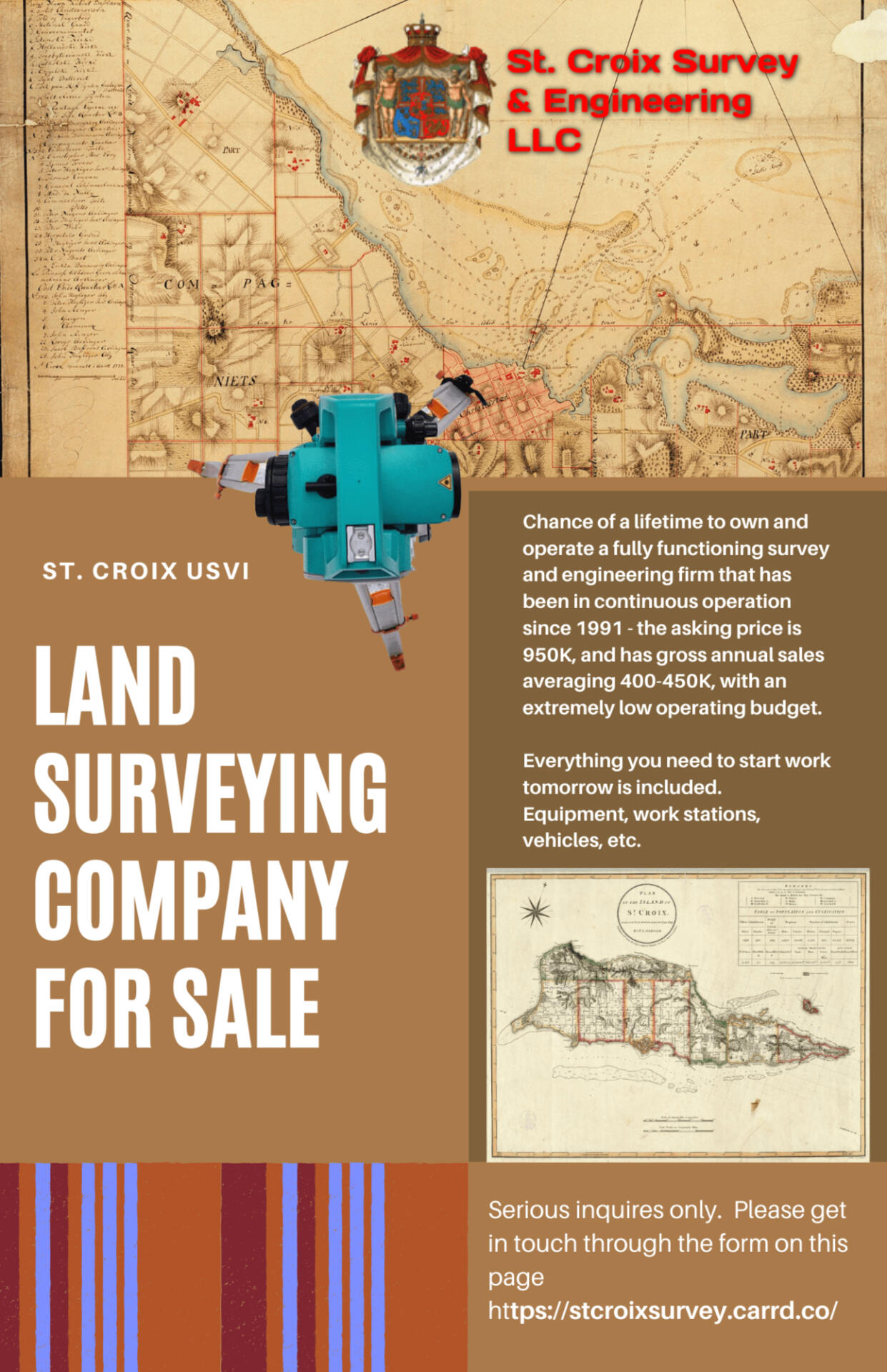 Chance of a lifetime to own and operate a fully functioning survey and engineering firm that has been in continuous operation since 1991 - the asking price is 950K, and has gross annual sales averaging 400-450K, with an extremely low operating budget.

Office Rent 460 USD per month for approximately 1600 sq. ft. including two offices and two fully furnished pied-a-terre apartments, this is a longstanding agreement with a very friendly landlord who owns all of Gallows Bay and with whom we have worked these many years, this arrangement can be expected to continue

Utilities including Electricity, Internet, Telephone average 1000 USD per month, varies with use and season

Two fully furnished apartments, one rented for 600 USD/month to Gallows Bay maintenance personnel who are friendly and helpful around the place and who is the man to fix anything that breaks, the other pied-a-terre, attached to the office upstairs, can be used by whoever is in charge of the office until more suitable arrangements can be made, the whole place is nice and efficient and well suited for it's purpose.

Professional License arrangements are made through the Dept. of Licensing and Consumer Affairs, a V.I. Government agency, located in the town of Christiansted, five minutes away.